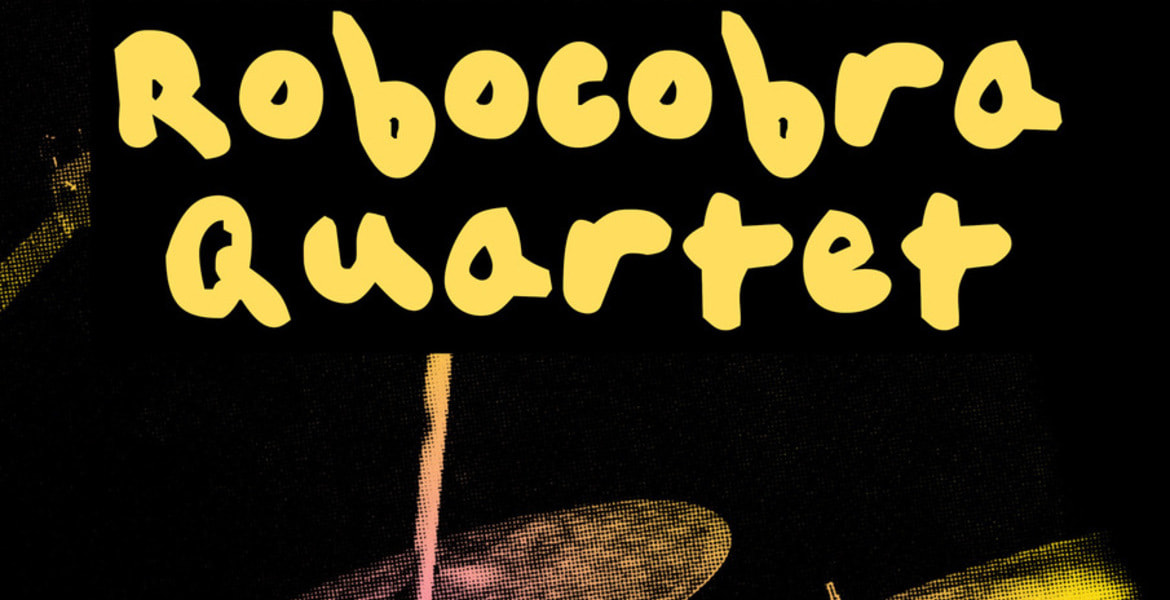 ---
ROBOCOBRA QUARTET has a rule: “No Guitars Allowed”. Their unique sound, concocted and self-produced in Belfast, Northern Ireland sees that ‘middle’ space filled by other instruments such as saxophones, samplers, keyboards and sound effects swirling around the melodic basslines and powerful drum rhythms which prop up the core of each of their songs. On top of this music sits a single vocal from behind the drum kit amid a fury of rhythm, sometimes marrying perfectly with the pulse of the drums and occasionally at complete odds with it.

Experimentation is at the core of Robocobra Quartet, whether it be in the fluid line-up (six musicians tagging in and out to make up the live touring quartet) or in their unique self-produced records made in their hometown of Belfast, Northern Ireland. These juxtapositions are just the beginning of the complex world of Robocobra Quartet - a band serious about their music but humorous in their approach, including members with no musical training alongside members with music conservatoire pedigree. The result is a collective of musicians inspired by Stravinsky and Black Flag in equal measures.

On stage, the band are protons and electrons circling drummer-vocalist Chris W Ryan; meticulous arrangements and on-the-spot improvisations hang on every word spoken, sung and shouted by Ryan. These words and rhythms are what propel the music of Robocobra Quartet forward and concoct a sound that is groove-driven but cerebral too, invoking the likes of Fugazi, Talking Heads and contemporaries such as Black Midi, Squid and BadBadNotGood.

The free nature of the band's live shows led to them being embraced early on by jazz fanatics just as much as rock fans - once finding themselves in Europe touring a jazz club one night, a house show the next and a pop festival the night after that. These unmatched live performances often channel-hop from moments of joy and playfulness to periods of intense fury, earning the band invitations to Montreux Jazz Festival, Latitude Festival and as far as Inversia Festival in the polar north of Russia whilst receiving acclaim from the likes of The Quietus, Jazzwise and BBC Radio 6. 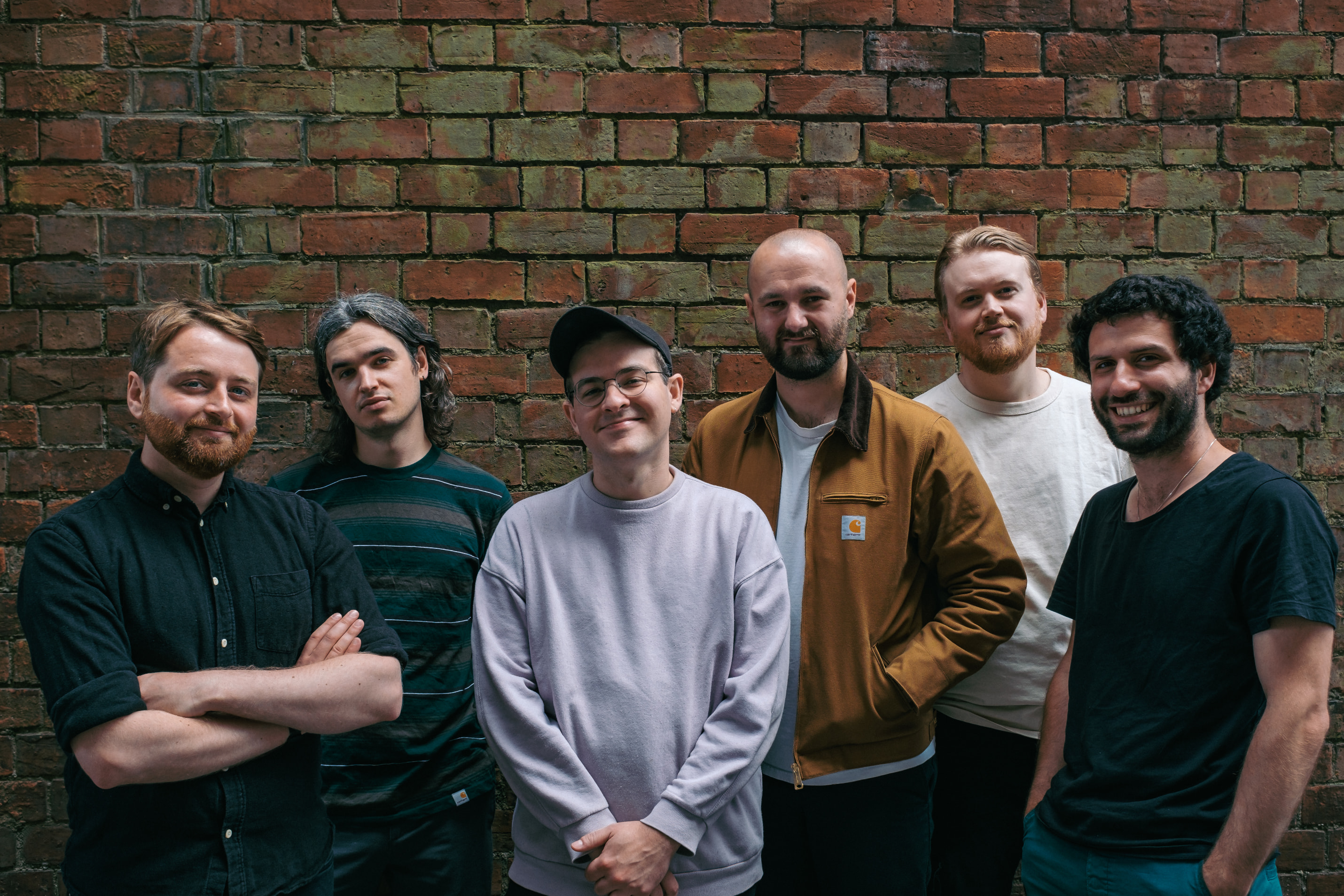